Home / Awareness / Baby Elephant Cant Stop Following Her Rescuer After Being Saved From Death
Moyo was saved from drowning at just a few days old after he was washed away while trying to cross a flooded river with his herd.
He was taken to the Wild Is Life animal sanctuary in Zimbabwe, where he became very attached to founder Roxy.

So attached that he wont let her out of his sight.

€˜She is one of those animals with whom I have formed an extraordinary bond of friendship, trust and love. Letting go will be hard, Roxy told the team from BBC documentary Natures Miracle Orphans.

More about “Wild Is Life” Sanctuary: “We believe that the elephant nursery is about affording the individual orphans a second chance at life. These orphans, who have been severely traumatized, deserve the opportunity to grow and thrive in the natural world. 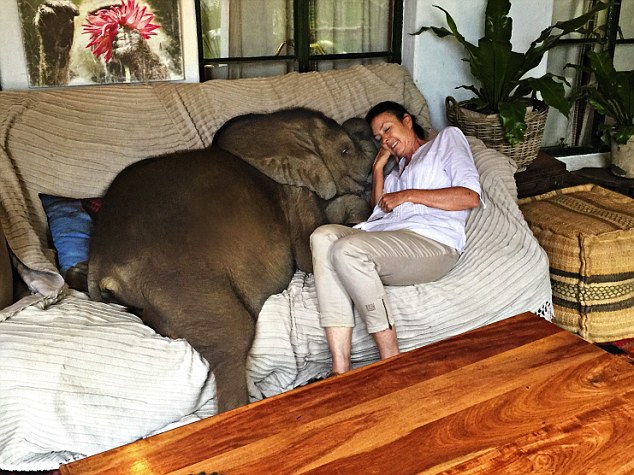 It is also about sharing the experience of these individuals with human kind. Of asking human beings to look beyond their own species … to draw a parallel between themselves and something that is wild. 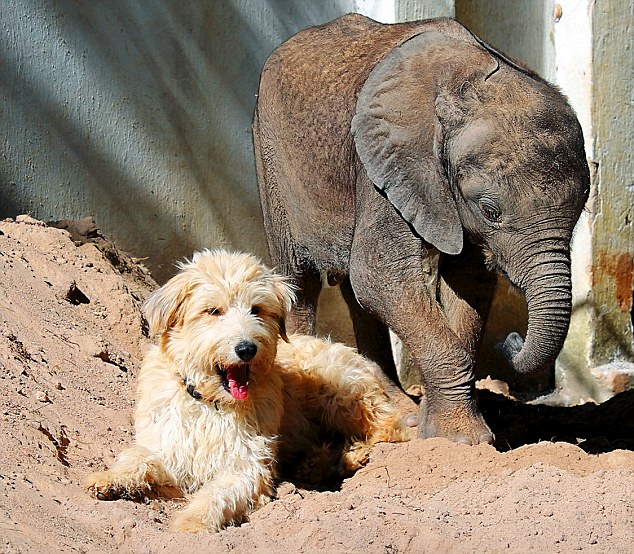 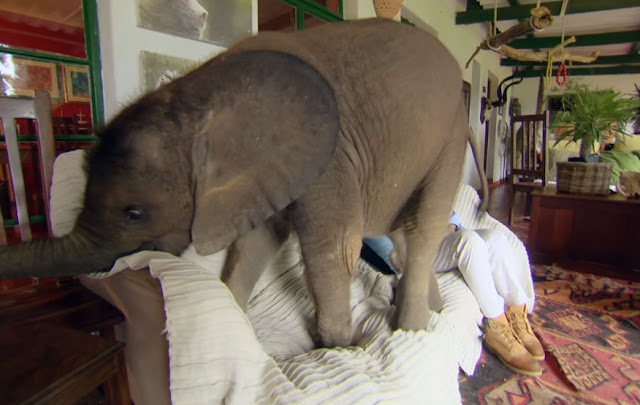 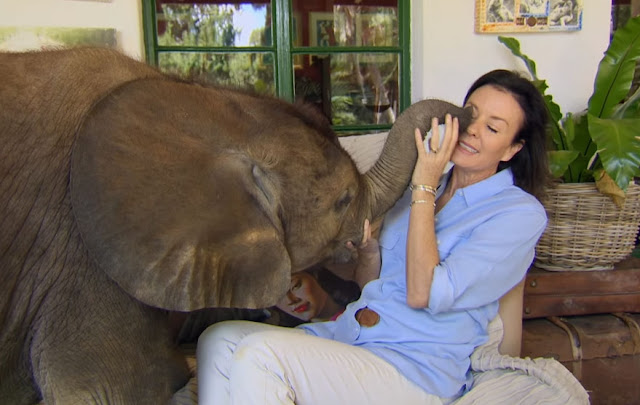 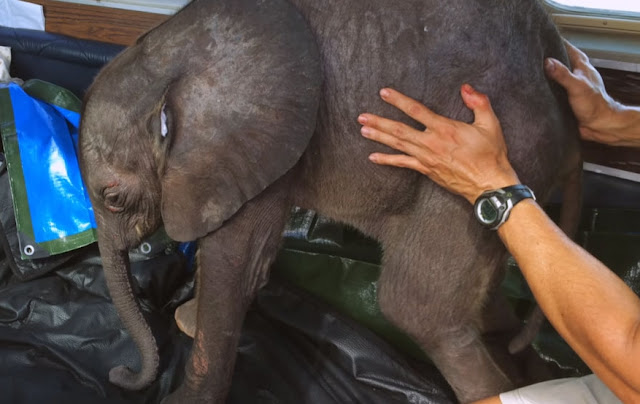