The busy dining hub on Seventh Street is about to get an option for vegetarians and vegans: Pomegranate Cafe.

The central Phoenix restaurant is scheduled to open in the fall at Seventh Street and Missouri Avenue, in the Bashas’ shopping center. The cafe will take over the former space of Scott’s Generations Deli, which moved to Seventh Street and Glendale Avenue in January.

This will be the second Pomegranate Cafe in the Valley. Mother-and-daughter team Marlene and Cassie Tolman opened the original healthy-eating cafe in 2010 at Chandler Boulevard and 40th Street in Ahwatukee. The Tolmans wanted to offer plant-based, tasty alternatives for area residents.

“We dreamed of being able to go to a locally owned cafe to enjoy a fresh green juice, a delicious vegan latte and a homemade wholesome pastry, or an organic healthy plant-based meal,” Cassie said. “We chose Seventh Street and Missouri for its central location and because we love the fresh, creative, diverse vibe in central Phoenix. So many unique, small, local businesses are growing and thriving in this area, and we want to be a part of that.”

The Ahwatukee menu will be streamlined and served at the Phoenix branch. Almost all ingredients used at the cafe are certified organic or organically grown she said, and a percentage of proceeds are donated to animal-based charities. 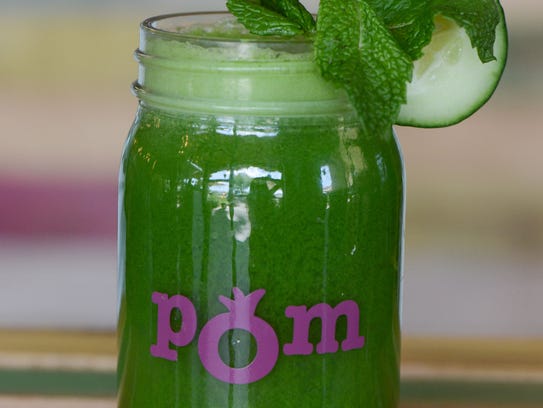 The all-vegan menu is served at breakfast, lunch, dinner and weekend brunch. Also look for raw options, which are heated at temperatures below 118 degrees.

Among some favorites are:

The restaurant produces a house-made nut milk called Pom Milk for its espresso drinks, with locally roasted beans from Peixoto Coffee. The cafe also is known for vegan pastries, such as the Chocolate Pomegranate Cake, RAW! Brazilian Brownies and Cowgirl Cookies.

Customization is important, too. Some items can be made with eggs and real cheese, and everything can be switched to gluten-free. 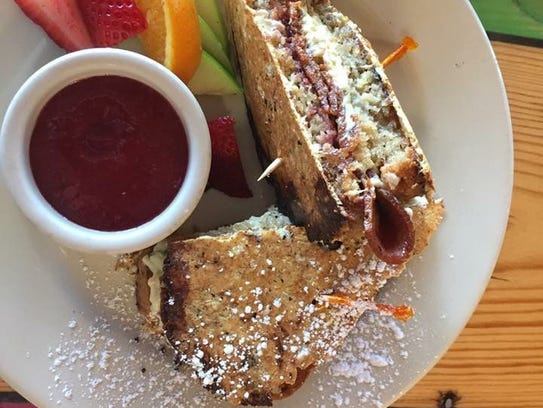 “There is definitely a demand for healthy food and drinks that make you feel good,” Cassie said. “We believe that eating healthy and making conscious food choices is not just a trend, it is a movement that is shaping the future for all living beings and our Earth.”

The area near Seventh Street and Missouri Avenue has filled up quickly in the past few years with trendy spots, from celeb chef Scott Conant’s Mora Italian to glitzy gastropub Stock & Stable at The Colony.